ROY ZIMMERMAN
MY VOTE, MY VOICE, MY RIGHT
words and music
copyright © 2015 by
Roy Zimmerman and Melanie Harby
​
Way back when, when they said “all men,” they meant every wealthy European male
So back then, to vote required bein’ white and bein’ rich and bein’ male 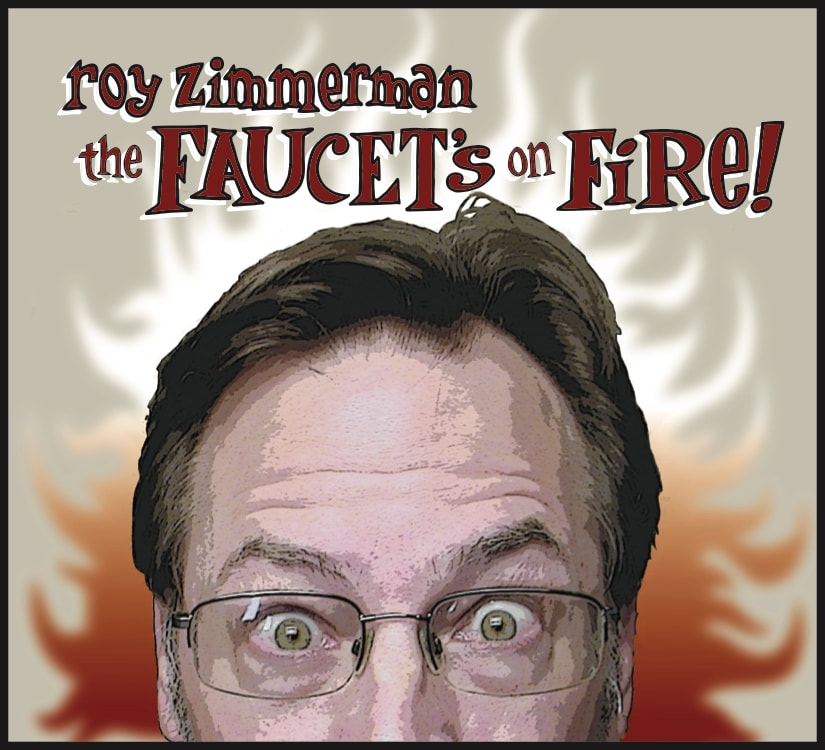 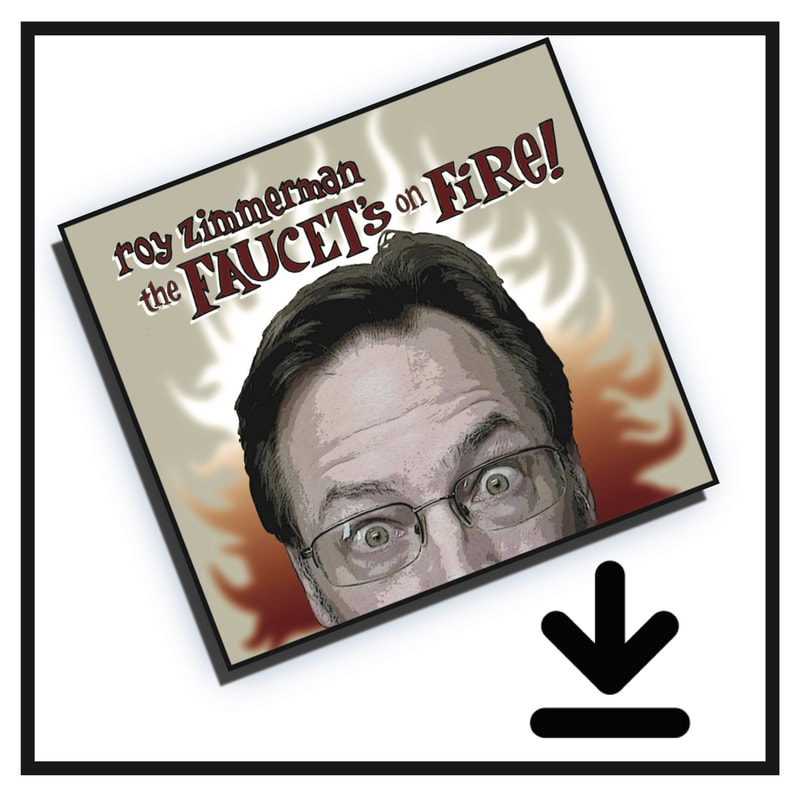