ROY ZIMMERMAN
SADDAM SHAME
words and music
copyright © 1991, 2006 by
Roy Zimmerman
Thank God we finally had us a war
It's what Neocons have been hankering for
Rivers of gore we can wave the flag o'er

Flaunting our Superpower status
Wringing our hands saying, “Why do they hate us?”

Thank God, we’re finally nabbed you, Saddam
You horrible threat to our dear Uncle Sam
After you spent nine months eating goat on the lam

While we liberated your country
Slashing and burning and saving just one tree...
The Minis-tree of Oil

Iraq is the front in the War against Terror
Might be because we invited ‘em there, or
Perhaps there’s some terrible clerical error

We are not nation builders, we know that for certain
We’re building the sovereign state of Halliburton
Ignoring the guy there behind the big curtain

Driving around feelin’ groovy
A star spangled banner on every SUV

And your legacy, now that you’ve fallen
Hitler, but littler, or Stalin, but a small‘n

It’s an interesting story how we came to hate you
If you’d never existed, we’d have to create you
And send Donald Rumsfeld to interrogate you...and fellate you

“You were ruthless and cruel, and you knew it
You oppressed that whole nation, now how did you do it?”

We shocked ‘em and awed ‘em and went to the showers
“Mission Accomplished,” hey, where’s all the flowers?
The tyrant is vanquished and Bagdad is ours...
(I mean, theirs...the incoming Iraqi government...or as they say, the Iraqi government - Incoming!)

Still, you’d have to say somebody screwed ya
If your travel agent sent you to Fallujah

FAULTY INTELLIGENCE is available as a CD, as a digital download, and as part of the Complete Collection. 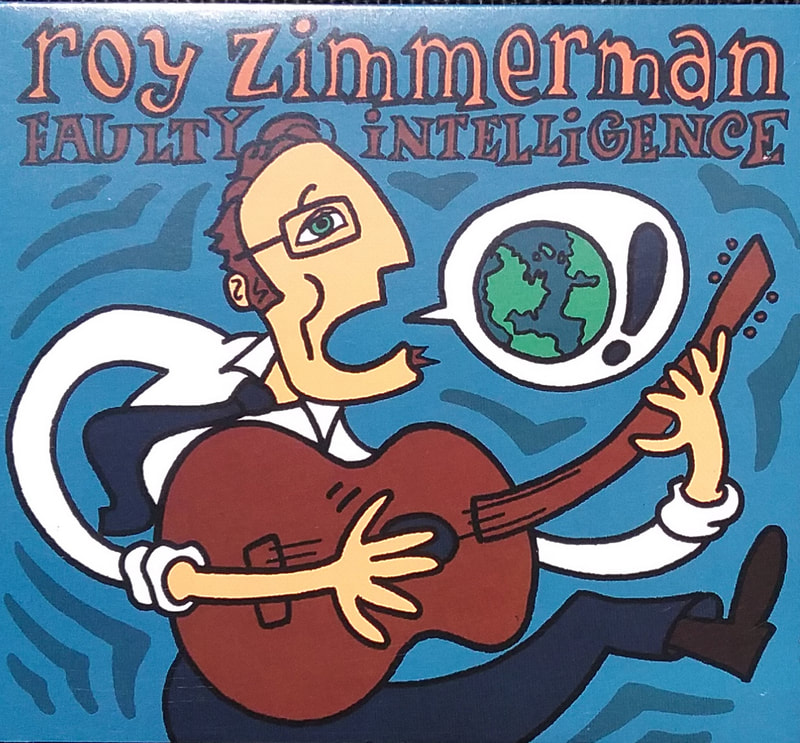 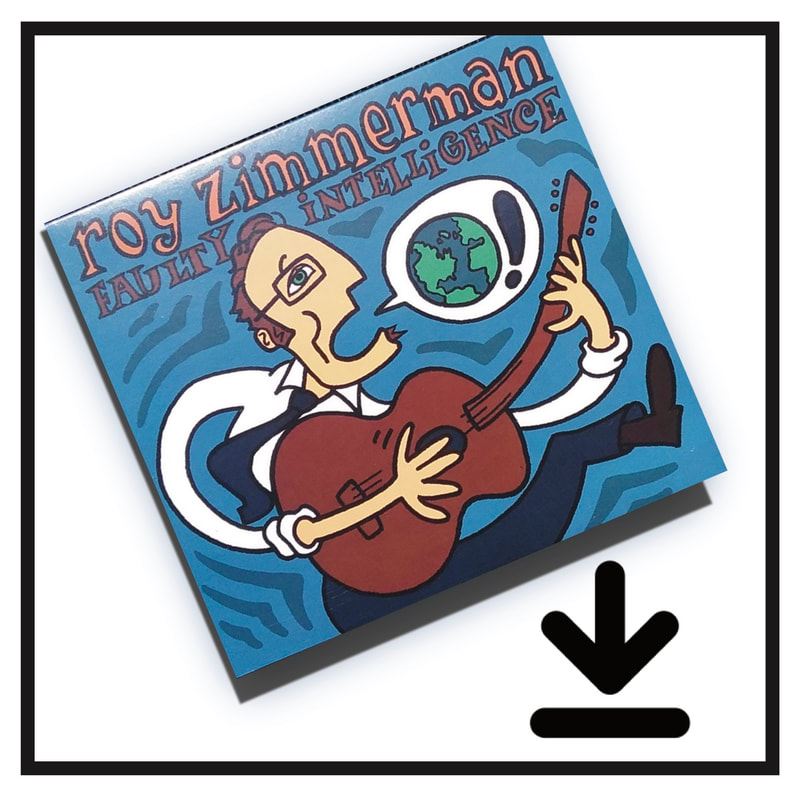