Then to celebrate they had a cup of tea
A cup of tea?!  I don’t think so
Each one had ‘emselves a Samuel Adams
Pilsner is a patriotic drink, so...

Bend an elbow for democracy
Chug for Change until you’re numb
Yes we bottle, and Yes We Can
It’s the Beer Party An...
Thumb!

Ordinary folk - that’s us!
No Brothers Koch
No backroom dealing

Common Sense on Tap - that’s us!
No corporate crap
And no darjeeling

And after the election of Obama, there arose
A group they called the Party of the Tea
Some taxophobic, xenophobic, homophobic shmoes
Who rode the crazy train to victory

Ultra-con hysteria, that’s their cup of tea
Their cup of tea?!  That’s just psycho
Down a Schlitz or Bud or Bock or Blitz
Or any brew a patriot would like, Oh...

Bend an elbow for democracy
Chug for Change until you’re numb
Grab a pint and a Progressive stand
Slurp with patriots across this land
Land on your ass in the grass roots and...

Bend an elbow for democracy
If you’re twenty-one at minumum
Yes we bottle, and Yes We Can
It’s the Beer Party An...
Thumb!

"Beer Party Anthem" is on the album YOU'RE GETTING SLEEPY, available as a CD, as a digital download and as part of the Complete Collection. 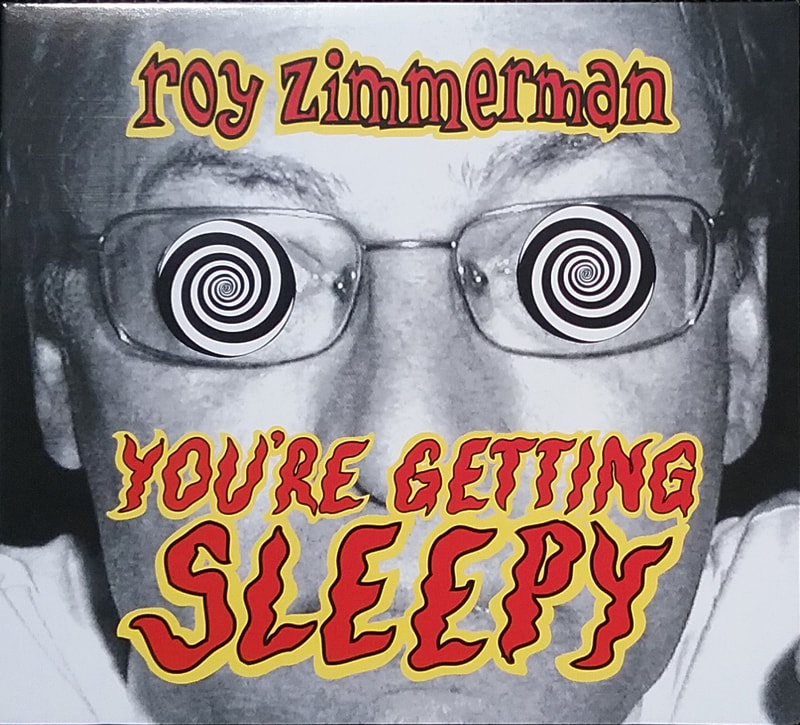 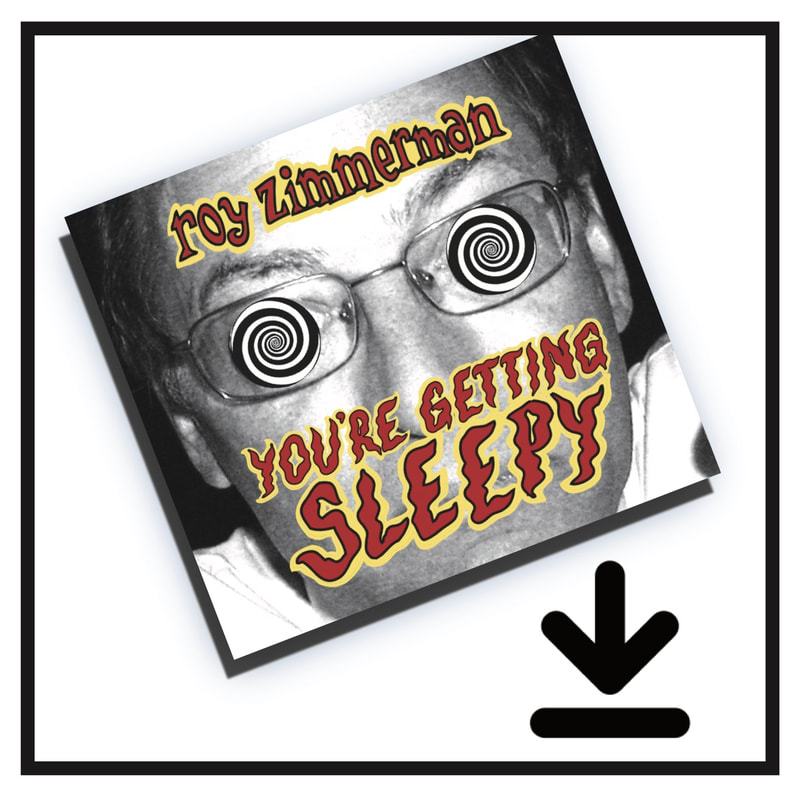 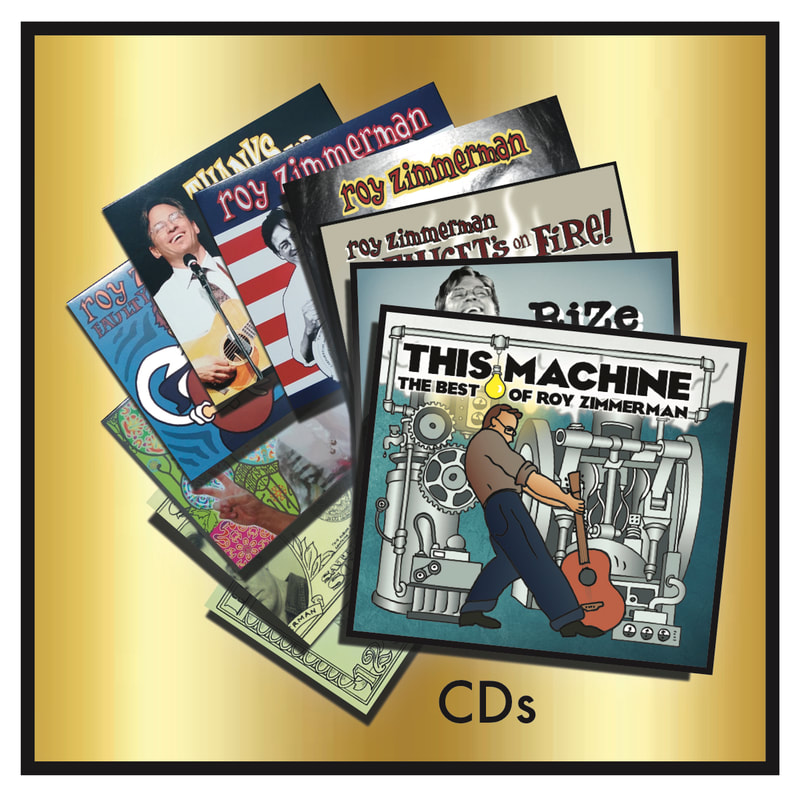 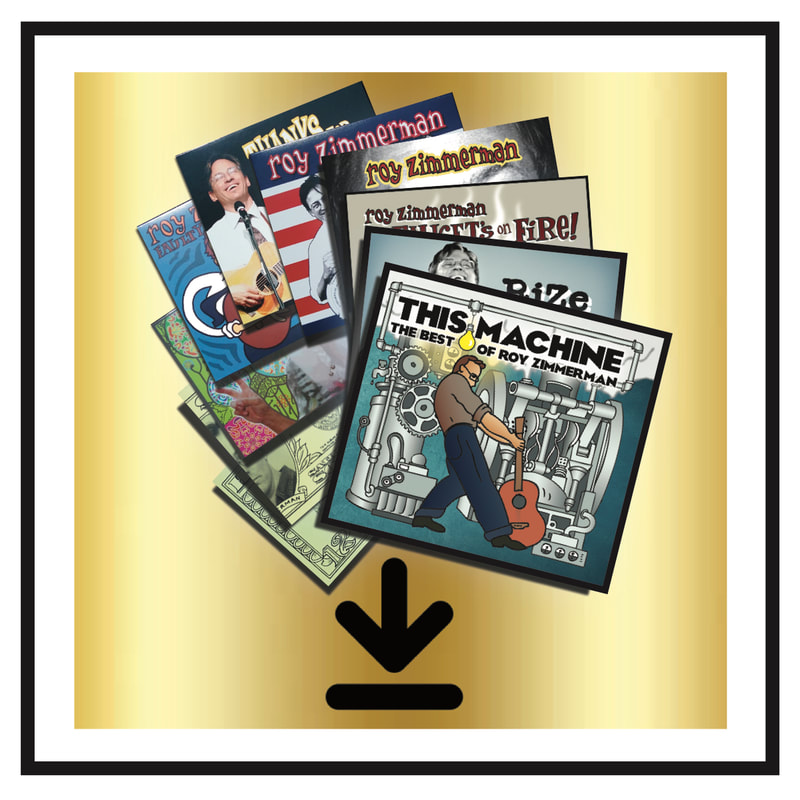